Leighton Ford is widely known as preacher, speaker, and author, having spoken to large crowds in forty countries, alternated with Billy Graham on the weekly broadcast of the Hour of Decision, created a daily inspirational TV feature, and published a dozen books. In recent years he has focused on mentoring emerging younger leaders around the world, helping them, as he says, to "lead more like Jesus and more to Jesus."

What is not well known, except to his friends, is that he is also an artist and poet.

While on sabbatical in his native Canada, Leighton leafed through a book on drawing and was fascinated. " I had never thought I could draw even a straight line," he relates, "but I took a class on the fear of drawing, and that led me to see in a new way - to pay attention to what is there - not only with sight but with insight."

His mediums include pencil and pastel, but Leighton works especially in watercolors of natural scenes. "God is an artist," he says, "and he has painted this world with beauty. We have a responsibility both to enjoy it and to preserve it."

Asked whether his mission has changed from his years as an evangelist Leighton smiles. "No. He has called me to be an artist of the soul and a friend on the journey." 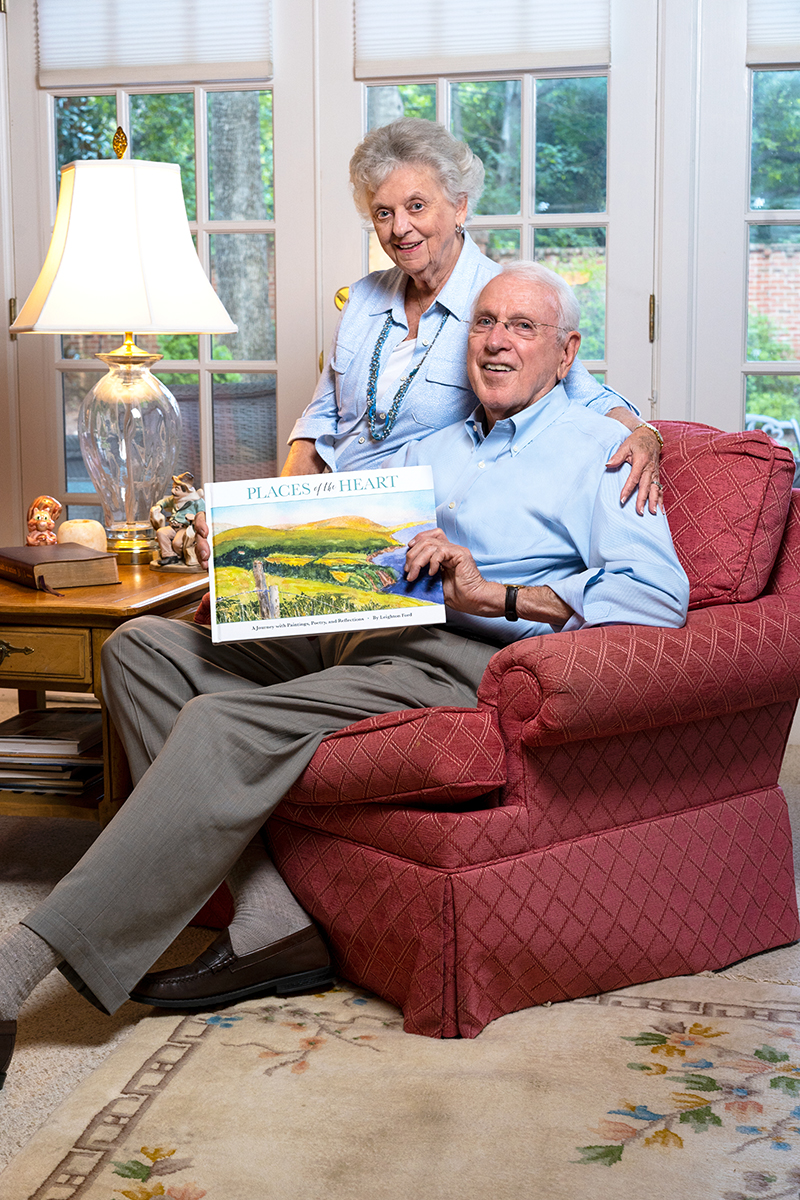